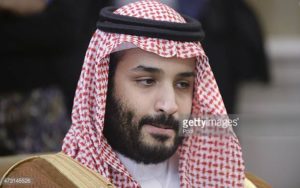 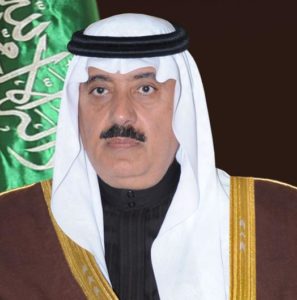 There is a new king in town. His name is Mohammed bin Salmon.  He is a young man is strong-willed.   This is what he is done recently –

First – By focusing on senior and prominent princes, MBS is signaling to the house of Saud and its estimated 15,000 princes that the old consensus base order and previous power-sharing arrangements among the various branches of the ruling family is now over.  There is one king in town.

Third – last month the authorities arrested 30 clerics, intellectuals and activists in what the HR S says is a crackdown on dissent.

Fourth – the arrest send a powerful signal to the key constituency of MBS – the Saudi youth.  Nearly half the Saudi population is under 25 and it is expects it to exceed 42% by 2030.

This – MBS is trying to Liberalize the kingdom socially and to”returned to moderate Islam”.

MBS is on the following –

In conclusion should MBS succeed in obtaining his domestic and regional environment, he will reign as a strong team over the new political order for decades to come. Should he not deliver, it is highly likely that the displaced old guard may come to try to displace him.