in FACEBOOK, Geo Politics Comments Off on GENERAL KELLY CALLS FOR A SPECIAL PROSECUTOR 47 Views 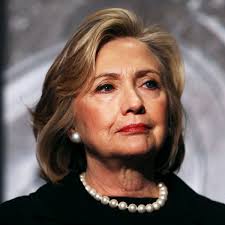 I agree – – basically there are six things that should be investigated

These are all real with solid factual evidence. In fact an informant is now available to testify on Uranium one and other bribes.  Eric Holder, AG and Obama had put a hold on his testimony.  That has now been released and he has a lot of evidence that will start being released behind doors this week.