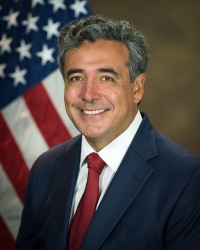 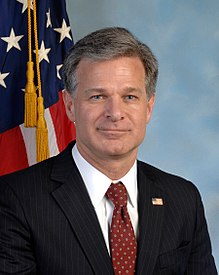 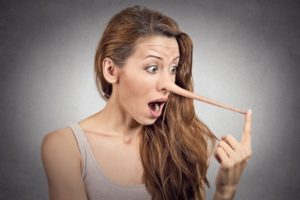 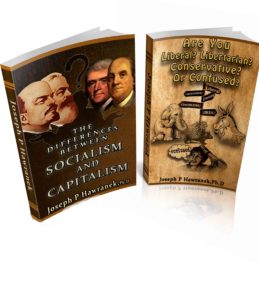 To all – Christopher Ray appears to be an honest cop because he passed Senate confirmation with a 92 to 5 vote.   Noel Francisco will, as a solicitor general, prosecute any indictments made by grand juries put in place by Christopher Ray to the Supreme Court.   He also appears to be a rigorous honest man who is an ideal choice for supervising the governments litigation at  the Supreme Court.  Due to the fact that he is an honest man, he won approval by the Senate on a 50:47 vote.   It was along party lines.  Francisco has a record for a steady commitment to the rule of law and defense of the Constitution.

Apparently, Christopher Ray has now seen enough evidence against those who are attempting to remove our duly elected president that he is preparing to clean house at the FBI and present the case for prosecution to Francisco- –

In government by reporting of AM, the following individuals are due to be indicted –

All related to Uranium purchase or cornering of the market.

In conclusion, it seems to me that indictments will be coming by either the end of this year, but more likely the first of next year.  These indictments if followed through to their conclusion should put some very powerful people behind bars. Ironically, their only “get out of jail free card” would have to be a presidential pardon by Donald Trump.  If he gave such a pardon, it would be highly political and would definitely hurt his base believers.   They want him to clean the swamp and they know the biggest alligators are the above mentioned people.  If he allows them to go free. It would hurt his political standing with his base.   If he followed through, it would guaranty the next four years of being reelected.

It now appears without any doubt that he is an honest businessman who is disgusted with the politicians in DC and wants to bring this nation back on tack by making it number one again.  This means, above all else,  that it had a high ground moral authority of doing what is right for the Constitution,  for the people of this nation and for history.   Many of the people above have been mentioned in my Hillary Clinton series and Hillary Clinton books. See my site and search on articles as well as read the books, www.ravengeopolnews.com/ebooks.  As mentioned, there, they are dishonest, not following the Constitution, have show misfeasance and malfeasance in office and approach life as if they are above the laws of this nation.  They got away with this as long as there were in Democratic administrations that forgave them and encouraged them in their social goals of turning this nation from a capitalistic society to a socialistic society.   I don’t know if Trump can turn it around in eight years, but I certainly hope so. He has done a good job so far – jobs/jobs/jobs.  And it is just beginning.