What are the Differences Between Socialism and Capitalism?-LP 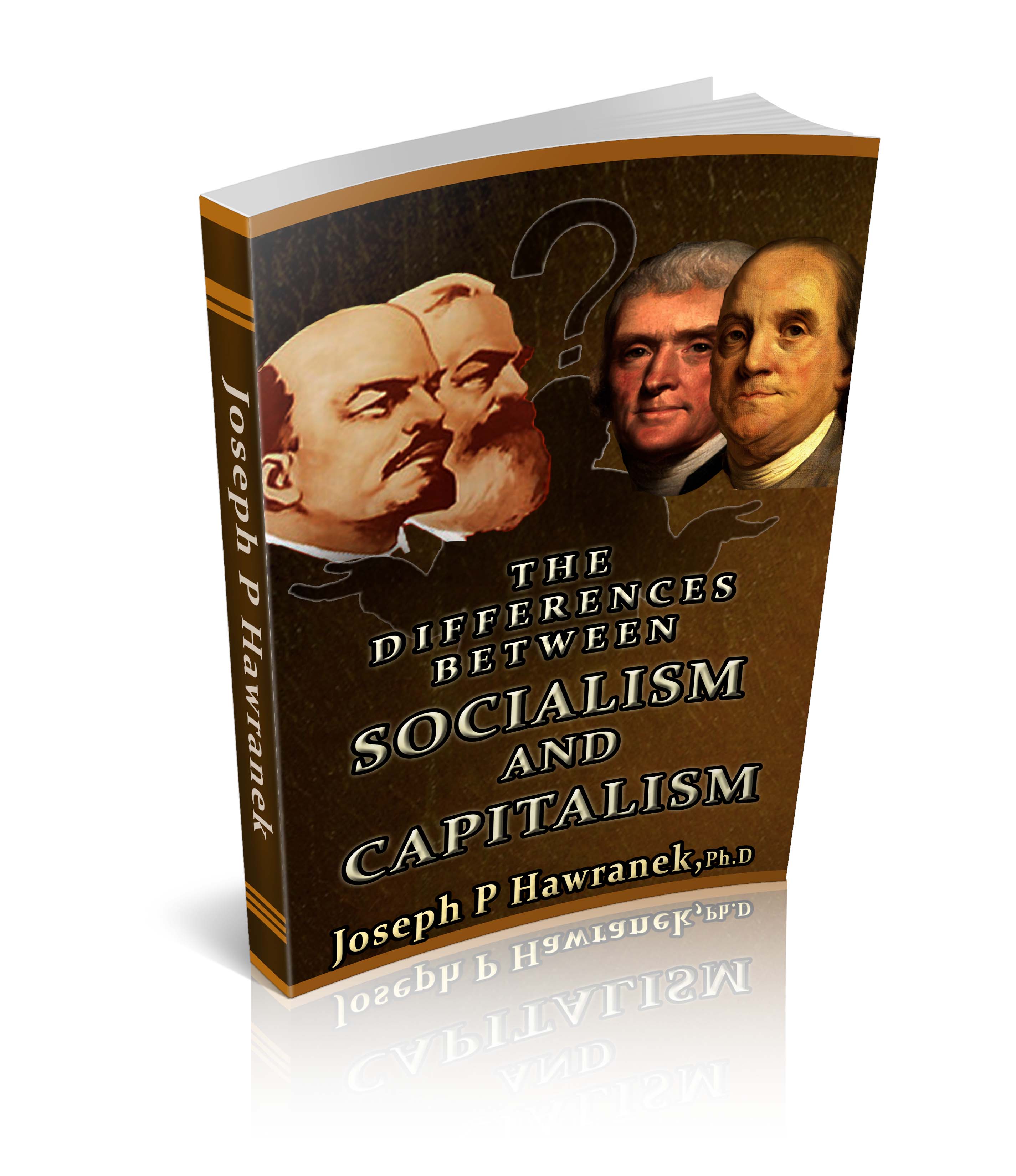 The critical question for all economics is – How does one organize society so that it maximizes the benefit of society and the individual? That question has led to multiple forms of proposed practices for national economies.  Two of those forms of government are studied here.   First, we have capitalism that was used in the founding of this nation and second, we have socialism that has crept in over the last hundred ears.

Both are examined. The socialist is centrist and believes that the state has the right to make laws that enables the state to control the individual and provide equal sharing among the citizens.  The capitalist is libertarian and decentralized.  The individual can own property and live his life as he pleases as long as he does no harm to others.

The United States adheres to Aristotle’s philosophy of government. It assumes that the individual has freedom and reason and that all power that resides in the state comes from the people. The state is allowed a limited amount of control over the citizen in return for providing national and personal safety.

This nation was founded as a Libertarian society that enables and supported the principles of capitalism.  The socialists on the other hand, believe that the Constitution is a fluid document.  They decided to call it fluid when they ran into constitutional constraints.  Socialists believe that the government is all-powerful over the individual.  The state is supreme over an individual’s rights.  This is the exact opposite of what the founders of this nation thought and built upon.

The Libertarian ethic is hardwired into the American character. Let us see why.  Read more.....

The critical question for all economics is – How does one organize society so that it maximizes the benefit of society and the individual? That question has led to multiple forms of proposed practices for national economies.  Two of those forms of government are capitalism and socialism.  Capitalism was used in the founding of this nation and second, socialism is based on the theory of Karl Marx who published Das Capital in 1867.  The period between 1850 and 1910 was very rough on workers. There were not benefits and owners took advantage of labor.

In contrast, socialism has the state providing all the ownership.  As such, the state makes all decisions related to the factors of production, which would include plant, equipment and people. The state itself is the owner so they must make all the decisions with respect to production and pricing.

The above taxonomy is used to analyze (1) Russian socialism, (2) German social democratic socialism and (3) Conservative socialism.  The conservative socialism is used in Italy and France.  The Democratic Party in the United States - Bernie Sanders, is promoting a form of German social democratic socialism.  The taxonomy is filled in for each form of socialism.  The result is three matrices – one for each socialistic system. These matrices are provided for the reader in the book so that he can do quickly with references between systems if you so desired.   Read  Full Abstract.......